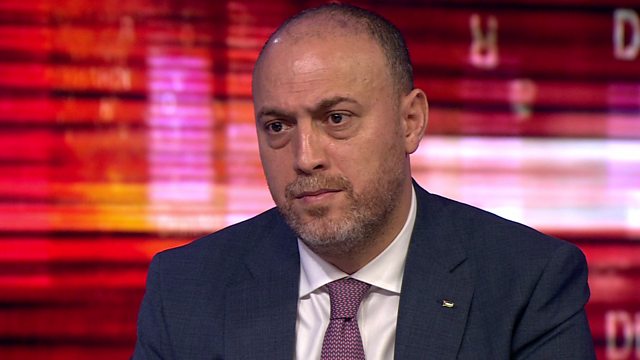 Reducing the hostilities between Israel and Palestinian militants to a story about Israel's Prime Minister Benjamin Netanyahu and Hamas does not do the situation justice, the head of the Palestinian Mission to the UK has said.

“This isn’t a confrontation between Netanyahu and Hamas, this as a confrontation that has lasted for 100 years, between Israel and the people of Palestine,” Husam Zomlot told BBC Hardtalk.

The confrontation has primarily been based on negation, he said, adding the negation started with the 1917 Balfour Declaration which “promised out land to others without consulting us". 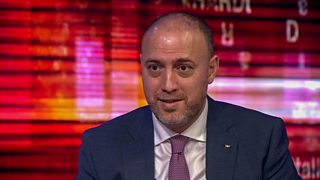 HARDtalk—Husam Zomlot - Head of Palestinian Mission to the UK