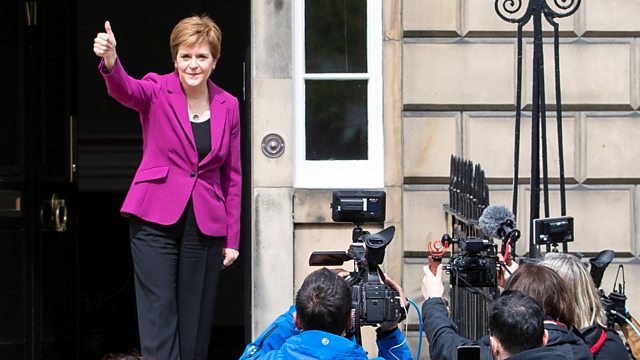 What next for Scottish independence?

What do Scotland’s election result mean for the Union’s future.

Scotland's first minister has told Prime Minister Boris Johnson that a second independence referendum is "a matter of when - not if".