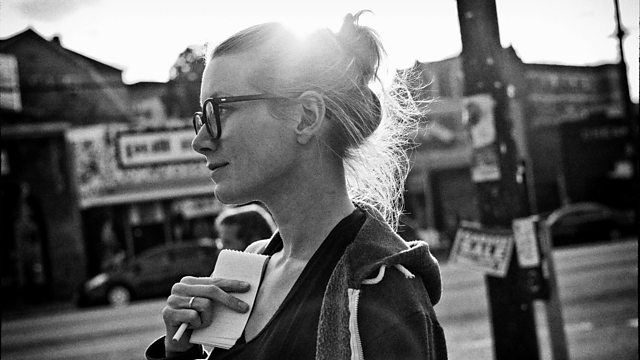 Five decades on, Laura Barton looks back at the creation of Our Bodies, Ourselves - a revolutionary text in the history of women's liberation.

Five decades on, Laura Barton looks back at the creation of Our Bodies, Ourselves - a revolutionary text in the history of women's liberation.

Written and published by a group of women who met in 1969 at a Women's Liberation Conference, and who later formed the Boston Women’s Health Book Collective, it discussed sexual health, sexual orientation, birth control, abortion, pregnancy, childbirth, menopause, consent and abuse. Interweaving women's personal stories with practical, clearly written information, it encouraged women to not only get to know their own bodies but to enjoy their sexuality.

It became one of the best-selling feminist texts of all time, updated repeatedly across the decades with the most recent edition coming out in 2011.

In this Archive on 4, we hear new interviews with some of the Our Bodies, Ourselves founders - Miriam Hawley, Wendy Sanford, Norma Swenson, Jane Pincus, Judy Norsigian and Vilunya Diskin - alongside vivid recordings from the feminist movement at the time and archives from the project over the decades.

We explore the freedom that can come from self-knowledge - the power in knowing how we work, on not having to defer to others for explanation of our pain or our pleasure and delve into how the text has been adapted across borders with current OBOS board member Diana Namumbejja Abwoye. We also hear from sex educators and writers inspired by Our Bodies, Ourselves, as Laura examines what factors can shape our access to information.

With archive from the Schlesinger Library, Radcliffe Institute, Harvard University, WDEE and WAMU