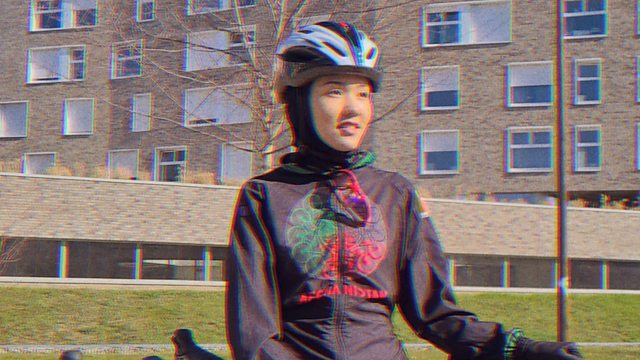 'I fled the Taliban and now my aim is the Olympics'

Afghan cyclist Masomah Ali Zada is hoping to compete in the Tokyo Olympics as part of the Olympic Refugee Team.

She left Afghanistan with her family in 2016, because of the social pressures she faced as a woman cyclist and fear of violence from the Taliban. She is now living in France, where her family has been granted asylum.

During Taliban rule in the 1990s, girls were discouraged from going to school and women were not allowed to work. The Afghan government and its allies have since continued to fight the Taliban. In recent months there has been a rise in targeted attacks on civilians by Taliban fighters, particularly women in the public eye.