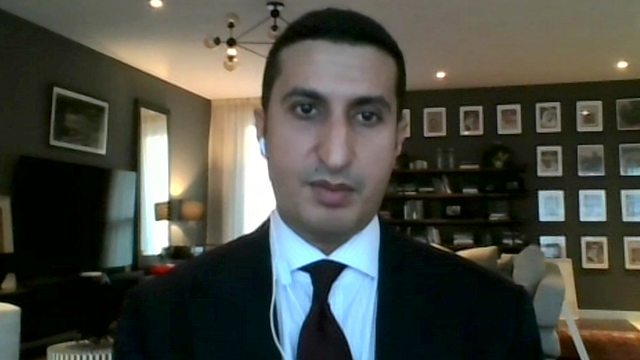 How will US foreign policy affect the Middle East?

“US-Saudi relations have always had their ups and downs and disagreement between US and Saudi Arabia has never reached 100%,” he said.

“Saudi Arabia does not have it easy, Gulf countries do not have it easy. But I think the actors in the region who will suffer, I think, the most as a result of the Biden administration’s Middle East postures… are countries like Iraq, and Syria and Lebanon and Yemen where an empowered Iran can cause more destruction, can cultivate its proxies even more,” he said. 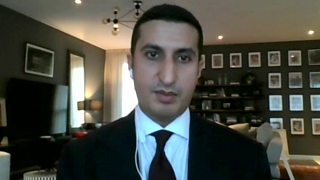