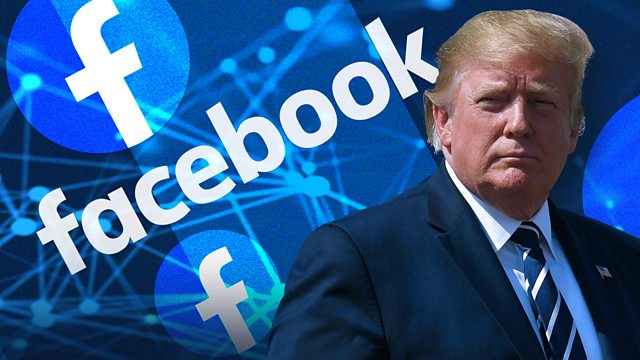 But the board criticised the indefinite nature of the ban as beyond the scope of Facebook's normal penalties.

It has ordered Facebook to review the decision and "justify a proportionate response" that is applied to everyone, including ordinary users.

The former president was banned from Facebook and Twitter in January following the storming of the Capitol.

It raises questions about the wisdom of banning a powerful figure from being able to speak their mind.

So what role, if any, should social media have in stopping that speech?