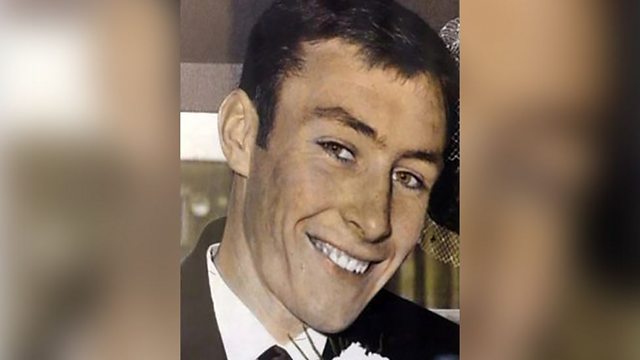 The Troubles: 'I remember his body in the living room'

Official IRA man Joe McCann, 24, was shot near his home in the Markets area of Belfast in April 1972. Two former paratroopers accused of the murder have been formally acquitted after their trial collapsed.

The court heard Mr McCann was evading arrest when soldiers opened fire, killing him. Soldiers A and C, both in their 70s, had pleaded not guilty. The men admitted firing shots but said they had acted lawfully when doing so.