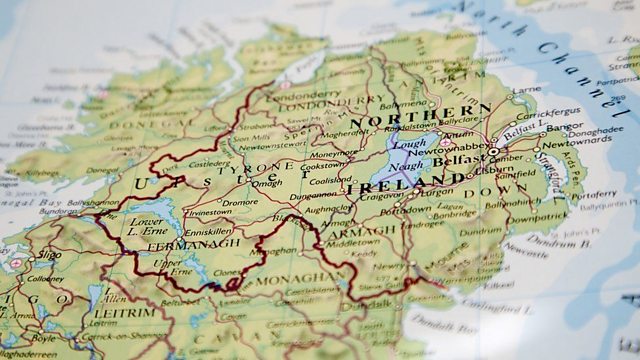 Martha Kearney presents from Titanic Belfast to mark 100 years since the passage of the Government of Ireland Act and is joined by Sir Hugh Orde, former Chief Constable of the Police Service of Northern Ireland.