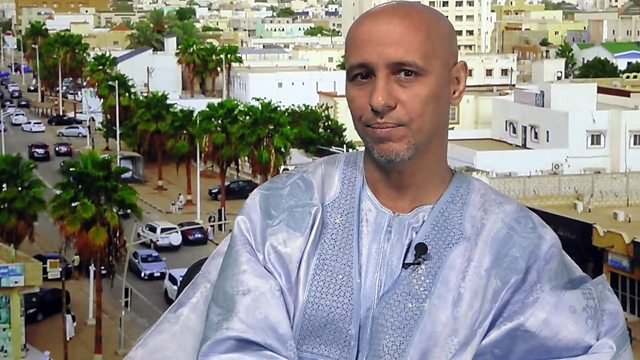 Mohamedou Ould Salahi was believed to be a senior figure in the terrorist organisation al-Qaeda and held in the US run prison camp Guantanamo Bay for 14 years.

He was eventually released without charge and now a film, the Mauritanian, has been released which tells his story.

"The exception, that Africans and Middle Eastern people are exceptions to the human rights and it’s only European people and Americans are the ones to enjoy human rights is fascism actually," he told BBC Hardtalk.

"I’m a testimony that the suspicions of the government are not enough to convict someone, because I was 100% innocent," 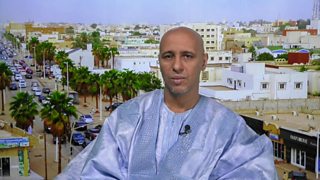