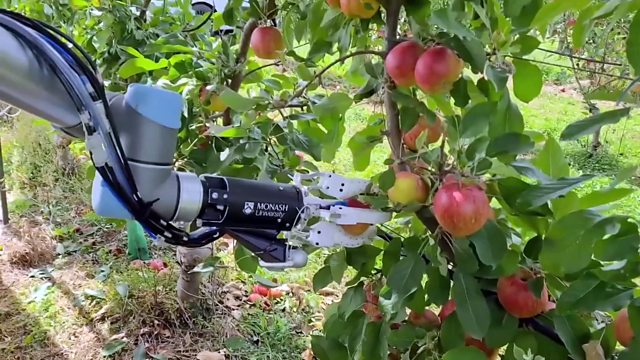 LJ Rich looks at some of the best technology news stories of the week including: 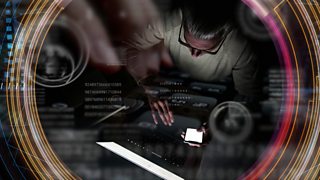 More clips from Seeing is Believing