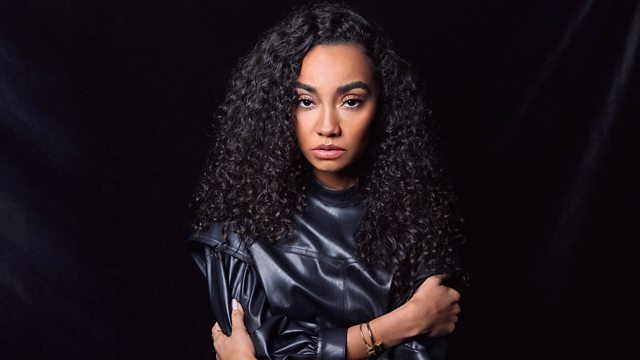 Little Mix’s Leigh-Anne Pinnock explores racism across the music industry and confronts her own experiences as the only black member of the band.

This powerful documentary follows pop star Leigh-Anne Pinnock as she confronts her experience as the only black member of Little Mix, and as a black woman in the music industry. Leigh-Anne talks about the racism she experienced growing up. Both her parents are of Caribbean heritage, and Leigh-Anne identifies as black. She is also aware that having lighter skin and being a celebrity means she is in a more privileged position than others. Leigh-Anne embarks on her own very personal journey to understand how she can use her platform and privilege to combat the profound racism she sees in society around her.

After she begins her journey, news of George Floyd’s death and the Black Lives Matter protests start to sweep the world. With the force of a global movement now behind her, Leigh-Anne confronts those closest to her and attempts to bring difficult conversations about black representation right to the top of the music industry.