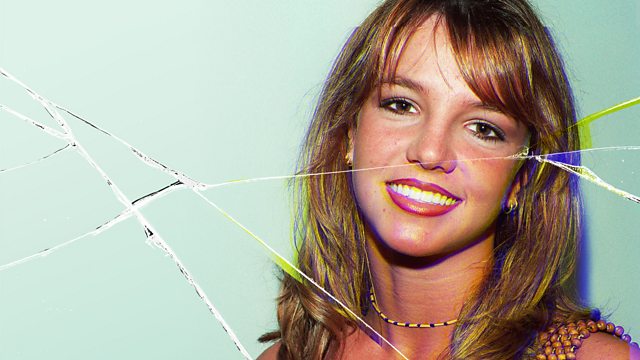 The Battle for Britney: Fans, Cash and a Conservatorship

Bafta-winning journalist Mobeen Azhar seeks to uncover the truth behind the conservatorship that Britney Spears has been under for the last 13 years. This film follows Mobeen as he journeys from Los Angeles to Britney’s hometown of Kentwood, Louisiana, untangling the complexities surrounding the conservatorship.

Mobeen delves into one of the most passionate fan bases in modern celebrity, attending a court hearing along the way and finding himself in the midst of the ongoing battle between Britney's conservatorship team and the passionate fans behind the #FreeBritney movement. He attempts to speak to those on both sides of the fence surrounding the still-unfolding story of one of pop’s biggest ever superstars.