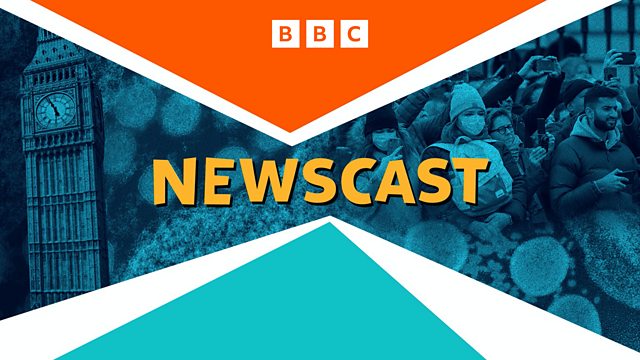 The Super League is already on the verge of collapse.

It looked like a sporting revolution – but the Super League is already on the verge of collapse.

After threatening to form a breakaway league that would turn football upside down, some big clubs are backing down.

Meanwhile, the Government is pushing ahead with its carbon cutting targets. Its latest commitments will set the UK on course to reduce emissions by 78%, so where will we feel the effects? The BBC’s environment analyst Roger Harrabin and Diane Gilpin, CEO of the Smart Green Shipping Alliance, join Adam to talk through the latest changes and what they mean long-term.

Today’s Newscast was made by Emma Close, with Daniel Wittenberg and Georgia Coan. The Studio Director was Emma Crowe. Our editor is Dino Sofos.

See all episodes from Newscast