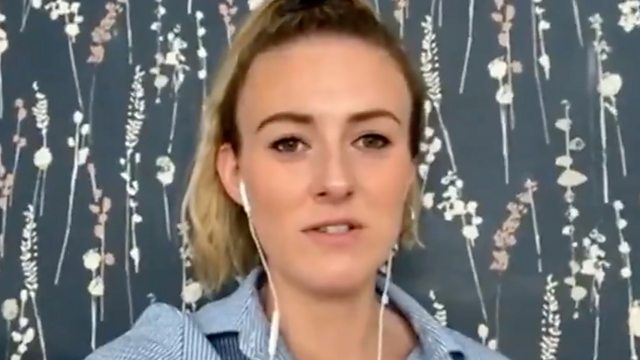 Football fans give 5 Live Your Call their opinions on the new European Super League.

Arsenal, Chelsea, Liverpool, Manchester City, Manchester United and Tottenham are among 12 clubs who have agreed to join a new European Super League (ESL).

The ESL said the founding clubs had agreed to establish a "new midweek competition" with teams continuing to "compete in their respective national leagues".

Nicky Campbell heard from a range of fans about what they thought.