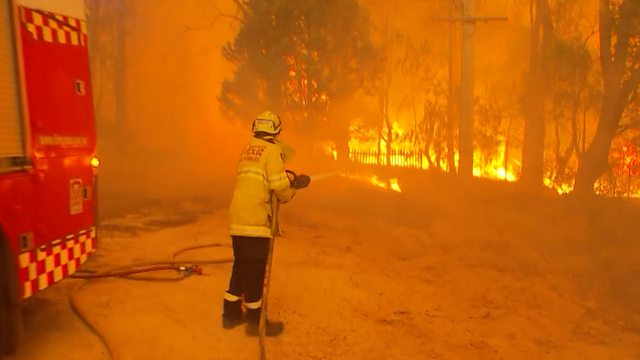 Bushfires in Australia in January 2020 destroyed lives, homes and wildlife.

A study by the World Weather Attribution consortium said that global warming boosted the risk of the hot, dry weather likely to cause fires by 30%.

Teenage climate activists Airly, Ava and Will want more to be done to tackle climate change in Australia, one of the world's biggest per capita greenhouse gas emitters.

"Climate Action" is Goal 13 of the UN's Sustainable Development Goals, a set of targets announced in 2015 to transform lives around the world by 2030. The UN wants countries around the world to take "urgent action" to combat climate change. 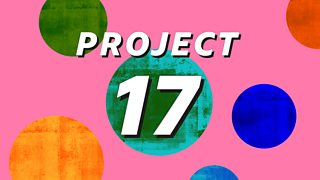