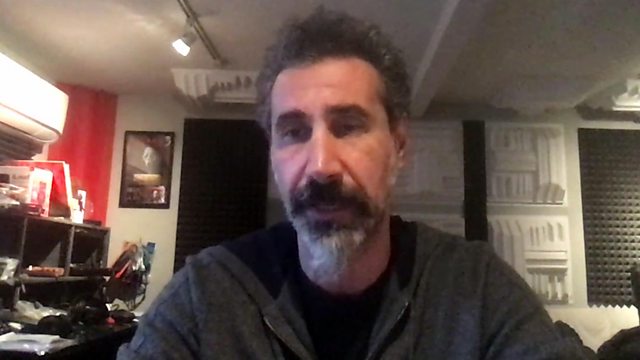 Serj Tankian: Why I became an activist

Learning about his grandparent’s Armenian background in his early teens prompted Serj Tankianhim, the frontman of heavy metal band System of a Down to become an activist, he said.

He told BBC Hardtalk that it was a huge “learning experience for me as to what transpired to my people” in the last days of Ottoman Empire.

The mass killing of Armenians by Ottoman Turks during World War One remains a highly sensitive issue.

The total number of Armenian dead is disputed. Armenians say 1.5 million people died. The Republic of Turkey estimates the total to be 300,000. According to the International Association of Genocide Scholars (IAGS), the death toll was more than a million.

Turkey has resisted widespread calls for it to recognise the 1915-16 killings as genocide, while historians continue to argue about the events. 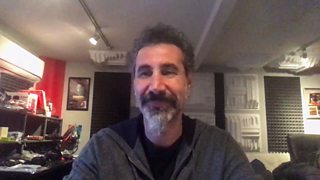