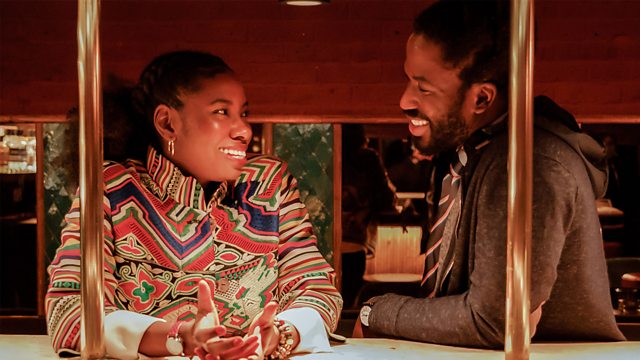 Kwabena is an aspiring filmmaker trapped in his recruitment job. When an old friend fixes him an opportunity, he must decide between going all in or giving up his dream entirely.

Kwabena has been stuck in his dead-end recruitment job for way longer than he initially planned. He spends the majority of his time in reveries of accomplishing his dream: to be a filmmaker. When he bumps into Amy, an old friend from film school who is now working at a production company, he gets the chance that he’s been waiting for. Unfortunately, the once-in-a-lifetime pitching opportunity clashes with an important presentation Kwabena has to deliver for one of the recruitment company directors.

Already on a warning for his slack performance, Kwabs knows that if he bails on the presentation, he is likely to lose his job. But this pitch could also be the first step towards following his dream.