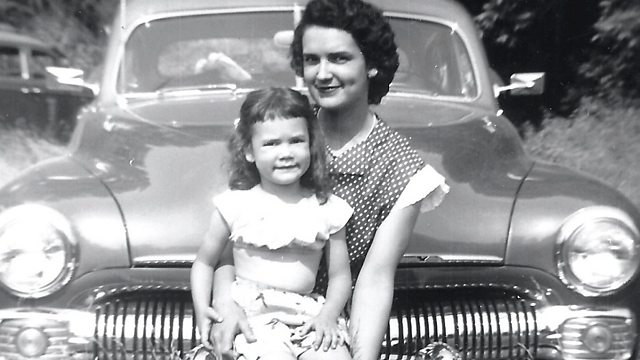 'Why my mother hid her racial heritage'

What would you do if you discovered one of your parents wasn't who they said they were? That's what happened to Gail Lukasik who found out her mother had 'passed' as white to escape racial segregation in the US, in the early 20th Century. She was in fact, mixed race but had kept it a secret and made Gail promise to keep the secret until after she died. Gail has now turned her story into a book called White Like Her. (Photo: Gail Lukasik and her mother, Alvera Frederic. Credit: Gail Lukasik)