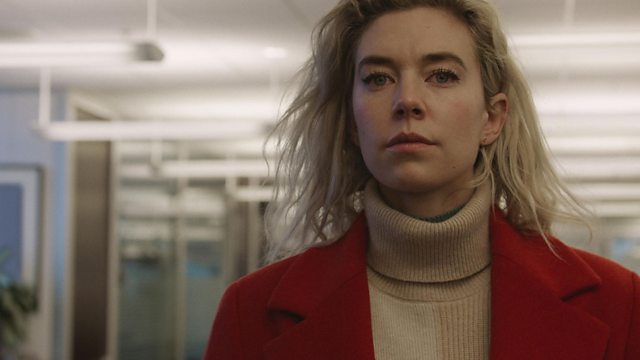 Vanessa Kirby: 'If I can burp in all my films I think I'd be happy'

Best known for her award-winning portrayal of Princess Margaret in the first two series of The Crown, Vanessa Kirby is now receiving rave reviews and awards nominations for her performance in Netflix film Pieces of A Woman, about a home birth that ends in tragedy.

She tells Woman's Hour why she thinks it's so important to see real, imperfect women - and realistic births - reflected on screen. 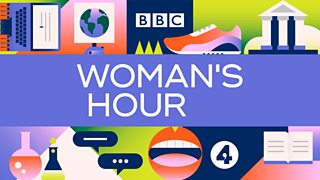