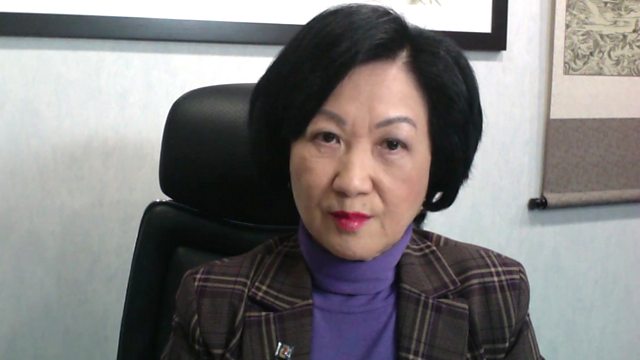 Hong Kong's experiment with democracy has led to a "downward spiral" in the territory with unpatriotic elements pushing for independence, Regina Ip Lau Suk-yee, a member of Hong Kong’s Legislative Council has said.

Asked whether the new "patriots governing Hong Kong" resolution, which would allow a pro-Beijing panel to vet and elect candidates, would mean that those who are pro-democratic are excluded from the legislative council, she said explained the patriot ruling was nothing new.

“A patriot is simply somebody who welcomes Hong Kong’s reunification with China and who respects the country and will not do anything to undermine the stability and prosperity of Hong Kong - as simple as that.” 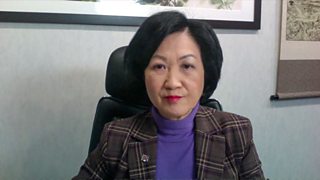