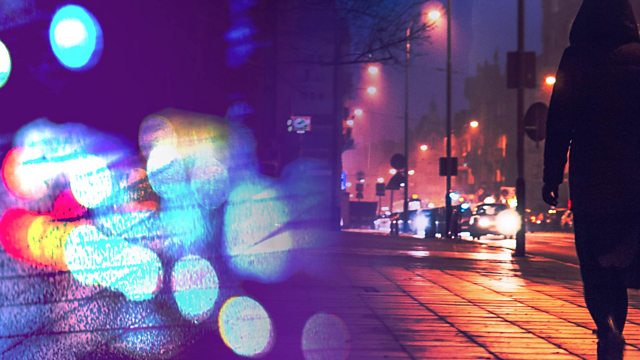 Sarah Everard: Could this finally shift the dial on women’s safety?

Sarah Everard's family have paid tribute to her, saying she "brought so much joy to our lives".

Human remains were found in woodland in Kent on Wednesday in the search for the 33-year-old, who was last seen in south London over a week ago. A serving Met Police officer in his 40s who was arrested on suspicion of Ms Everard's murder remains in custody.

Sarah’s disappearance has sent shockwaves through the UK - with many women taking to social media to express their distress but also their own personal strategies to cope with the fear of attack when they walk alone at night or in the day.

But what needs to change to make women safer on our streets?