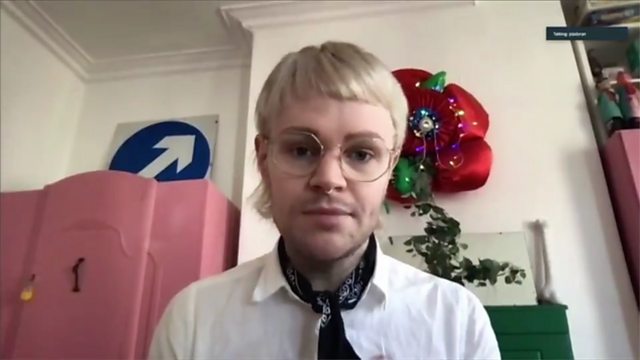 Speaking to 5 Live’s Naga Munchetty, Sister says she received one message describing how they would like to see her die and what should be done with her body.

She said: “One tweet that heavily criticises you is fine… it’s when the tone becomes a little too dark, and there’s thousands of them coming at you.”

This clip is originally from Naga Munchetty on Monday 1 March 2021.