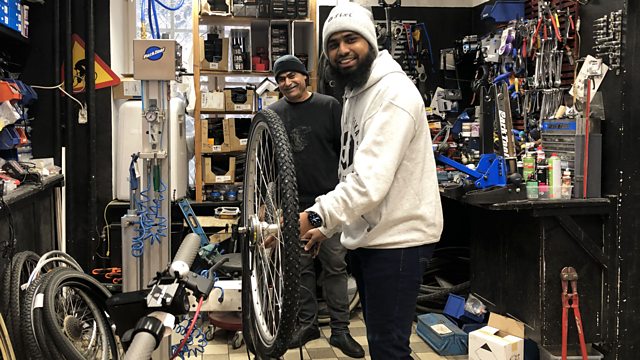 The secret to making your stuff last longer

Clever ways to persuade people to fix old things instead of throwing them away.

The world generates more than two billion tonnes of rubbish every year. So we’re visiting companies in Sweden that want to make it easier to mend things when they break instead of replacing them – whether that’s clothes, bikes or washing machines.

We also hear about the country’s tax breaks designed to give people a financial incentive to repair more.

Produced and presented by Maddy Savage