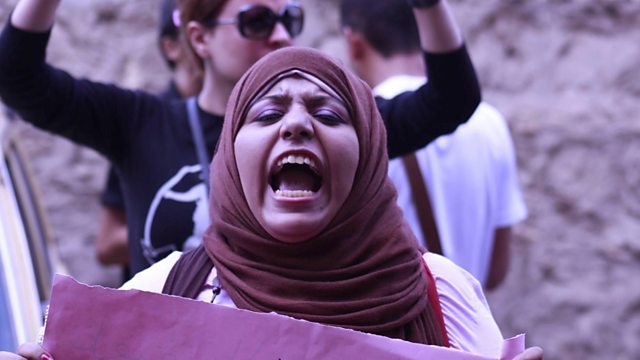 The women of Egypt's Arab Spring

In 2011 Egyptians took to the streets calling for the overthrow of President Hosni Mubarak whose regime had been in power for nearly 30 years. Their uprising was part of a movement of pro-democracy protests in the Arab world to end autocratic rule. Women were at the forefront of protests in Tahrir Square, bravely defying the national stereotype.
Hend Nafea was a student activist at the time of the protests. She tells Witness History that she was protesting not only for freedom, dignity and social justice but also for her rights as a woman.