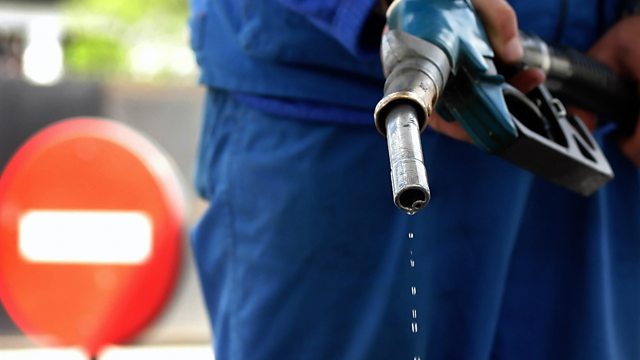 The petrol that was poisoning children

The UK was one of the first countries in Europe to declare it would ban lead in petrol. A campaign successfully proved it was poisoning children and leaving them permanently brain damaged. Lead was first added to petrol in the 1920s to make the fuel run more efficiently.
Dr Robin Russell Jones from the "Campaign for Lead Free Air" spoke to Witness History about the battle to show that lead in petrol was dangerous.