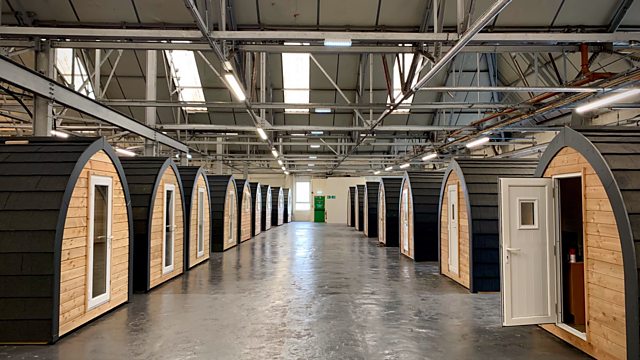 'Homeless have pride in their pods'

Lou Macari, who has played for Manchester United and Scotland has explained how he found a solution when he was forced to shut his homeless shelter because of Covid.

Macari, who set up the Macari Centre in 2016, was told by local authorities he needed to close the dormitory-style shelter because of the risk of Covid-19 spreading.

Speaking to 5 Live’s Stephen Nolan, the former footballer and manager said he wanted to keep everyone together and found a solution when he came across some camping pods in a field.

Macari added since the residents have moved into the pods, “They’re taking a great deal of pride in it”.