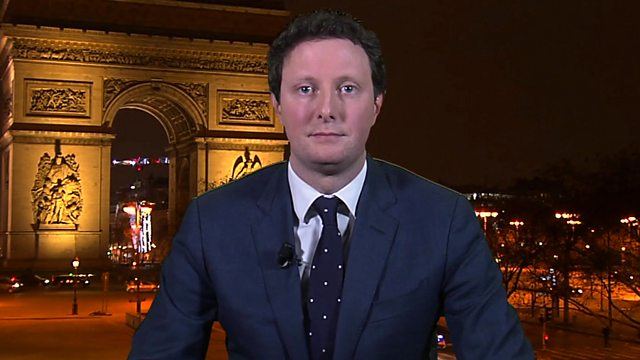 'No renegotiation of Northern Ireland protocol'

The European Union will not respond well if the UK government threatens withdrawal from the Northern Ireland protocol if it does not get a longer grace period, France's European Affairs Minister has said.

Speaking on Tuesday Clement Beaune told BBC Hardtalk that they were ready to look at possible extensions of grace periods, but were not willing to renegotiate the legal aspects of the protocol.

“Everybody knew it would create checks and controls between Great Britain and Northern Ireland. It's part of this deal which was accepted and negotiated by both sides,” he said.

New checks at ports in Northern Ireland brought in at the start of January have caused disruption to some food supplies and online deliveries.

The UK wants an extension to grace periods on some checks to allow businesses to adjust, but the vice president of the European Commission Maros Sefcovic has seemed to rule out changes until the protocol is fully implemented.

The UK’s Michael Gove is set to meet Mr Sefcovic on Thursday to discuss the issue. 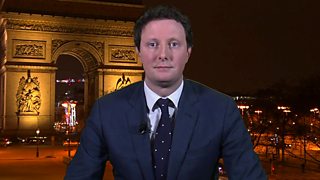