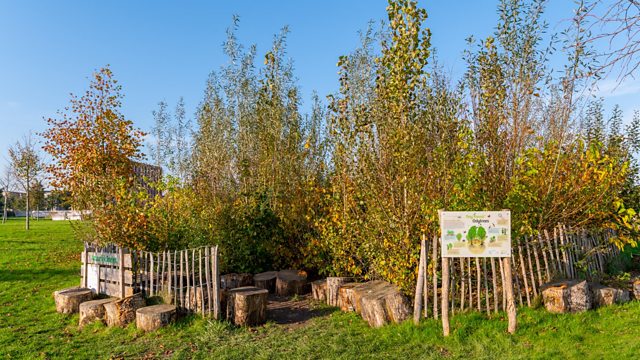 Forests the size of tennis courts

Hundreds of tiny forests are being planted in towns and cities around the world.

The British government has announced funding for 12 of them in the UK. But what's the point of a forest the size of a tennis court?

A film for People Fixing the World by Richard Kenny and Anna Holligan. 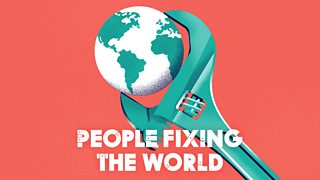 See all clips from People Fixing The World (184)