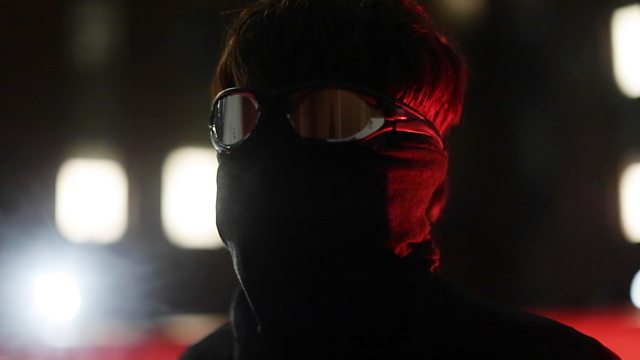 The exiles: Hong Kong at a crossroads

In the wake of a sweeping national security law two pro-democracy protesters need to decide: are they going stay in Hong Kong and continue to demonstrate or flee to the UK?

Over a year ago, two young men who met over the internet as Hong Kong was gripped by months of pro-democracy protests. They shared a common interest in martial arts and a burning desire to resist China’s tightening grip on their lives. Now in the wake of a sweeping national security law, imposed by Beijing, they need to decide… are they going stay and continue to protest or flee to the United Kingdom, a country offering them a way out. In a move that infuriated China, Britain has introduced a new visa that will give 70% of its former colony’s population – 5.4m people - the right to live in the UK, and eventually become citizens. So what will they decide? Grace Tsoi, Wei Wang and Rebecca Henschke follow their story.

(Image: A Hong Kong pro-democracy protestor who has decided to flee to the United Kingdom. Credit: BBC/Wei Wang)