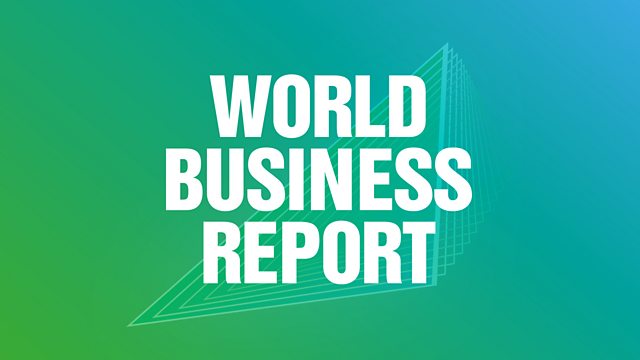 The UK is to introduce mandatory 10 day hotel quarantine for arrivals from some countries.

The UK is to introduce mandatory 10 day hotel quarantine for arrivals from some countries. The measure will target those locations where mutant coronavirus strains are widespread, and we find out how Australia's similar scheme works, which involves caps on numbers and mandatory hotel quarantine for all arrivals, from Nadia Daly, who is a journalist on ABC television in Australia. And we consider the economic costs and benefits of quarantine schemes with Professor Susan Michie, who is an independent advisor to the UK government on behavioural economics. Also in the programme, the BBC's Vivienne Nunis reports on the challenges of running Africa's oldest national park, Virunga in the Democratic Republic of Congo, in the face of attacks from militia groups, and plans by an energy company to drill for oil. Plus, Twitter has bought the subscription newsletter service Revue. Jonathan Nunn edits the food newsletter Vittles, and tells us whether there is money to be made in the subscription model.