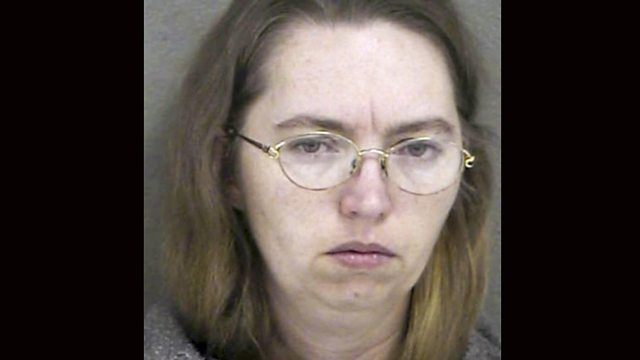 Lisa Montgomery: The road to execution

The disturbing story of a murder that shocked the United States, and how the perpetrator’s tragic background might have contributed to her actions.

Lisa Montgomery’s crime was an especially abominable murder: In 2004 in the small mid-West American town of Skidmore, she strangled an expectant mother, Bobbie Jo Stinnett. She then cut open her victim’s womb and kidnapped her baby, who survived the ordeal. Her lawyers argued that she was mentally ill at the time – as a consequence of appalling abuse she had suffered in childhood, including gang rape and torture. They said she was also brain-damaged and delusional. Nevertheless, in the final days of Donald Trump’s presidency, she paid for her actions with her own life - the first female to be executed by the US federal government in almost seven decades. As a new President assumes office, promising reform of America’s criminal justice system, Hilary Andersson charts the story of this unsettling case, from Lisa Montgomery’s tragic beginnings to her final moments, and finds a nation deeply divided over the issue.