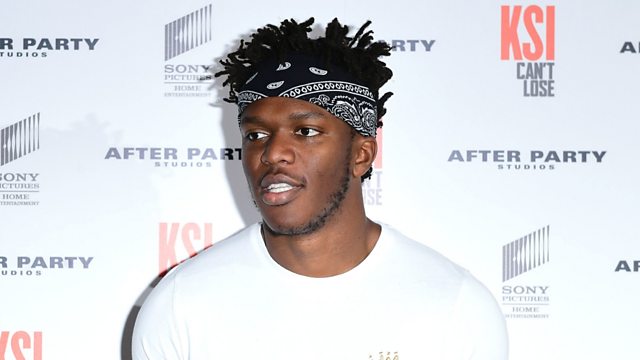 'I used to bang out Tinder back in the day'

YouTuber KSI has described how he was banned from Tinder because people didn’t believe it was really him.

The 27-year-old social influencer was talking to pop star Anne-Marie and 5 Live presenter Nihal Arthanayake about his dating history.

“A lot of people thought I was a catfish. It was so annoying," he said. "I got banned so many times because of it because people kept reporting me. I had to prove I was myself by messaging people on Instagram.”

KSI also revealed he met his girlfriend on Tinder.