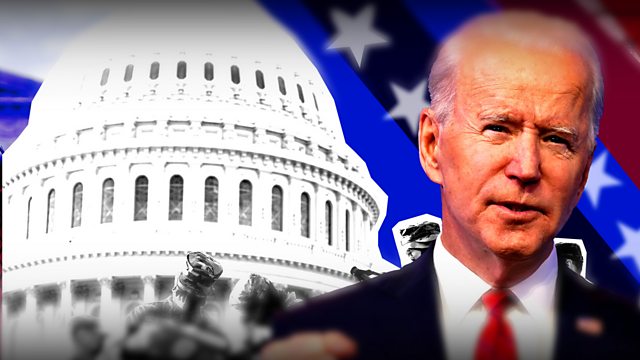 Biden inauguration: The political and constitutional challenges ahead

On 20 January President-elect Joe Biden will be sworn in as President of the United States — Donald Trump has said he will be absent from the inauguration.

As Trump prepares for his departure and Biden prepares to take over the reins, what are the constitutional and political challenges of the weeks ahead?

Donald Trump has been the only US President to be impeached twice. But will the Senate convict a leader who’s already left office?