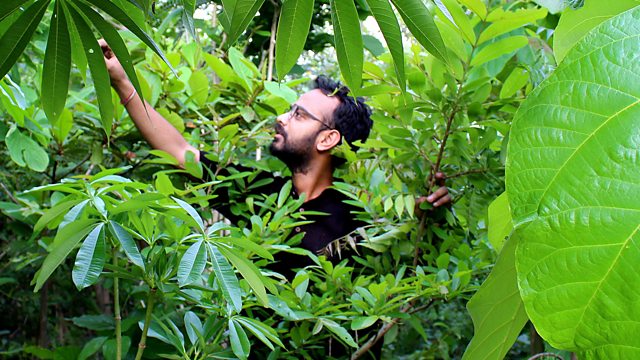 A forest down your street

The tiny urban forests bringing nature to the heart of the city.

Forests the size of tennis courts are being planted in towns and cities around the world. They use a special method from Japan which can grow a dense forest in just a few years. At that size they won’t make much of a dent in global warming but they do have many benefits including bringing increased biodiversity into the heart of the city.

Produced and presented by Richard Kenny