Close menu
Can't Get You Out of My Head
Main content 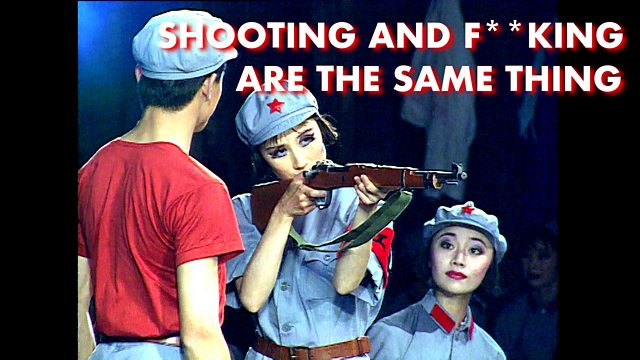 Part Two - Shooting and F**king are the Same Thing

Dreams of revolution. But the ghosts of old power were still in the dreamer’s heads.

The story of what tore the revolutions in the 1960s apart. Jiang Qing in China, Michael X in London, Afeni Shakur in New York believed that millions of people’s minds were haunted by the corruption and the violence of the past. They wanted to show people how to escape those ghosts.

But they hadn’t reckoned with the fact that the old structures of power still haunted their minds too. They too had been scarred by the past – and some of them wanted violent revenge. While psychologists and neuroscientists were starting to discover what they said were hidden forces inside the human brain that really controlled what they did. But the people weren’t aware.

Part One - Bloodshed on Wolf Mountain—Series 1 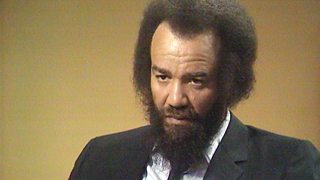