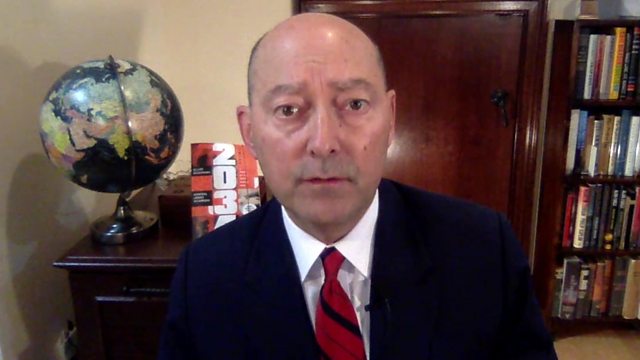 Stavridis: Capitol riot was a dark day for the US

The riot at the US Capitol by pro-Trump supporters was an absolute desecration of the highest temple of democracy in our nation, the former Nato Supreme Allied Commander Adm James Stavridis has said.

Speaking on Thursday he told BBC Hardtalk: “That attack yesterday, by rioters, incited by an American president was a violation of our constitution in my view, and thus was a dark day for the United States of America.”

Hours before the riot US President Donald Trump had encouraged his supporters to fight against the election results as Congress was certifying the President-elect Joe Biden’s victory.

Mr Trump has since condemned the “heinous attack”.

Five people have died in relation to the riot including an officer at the US Capitol Police (USCP).