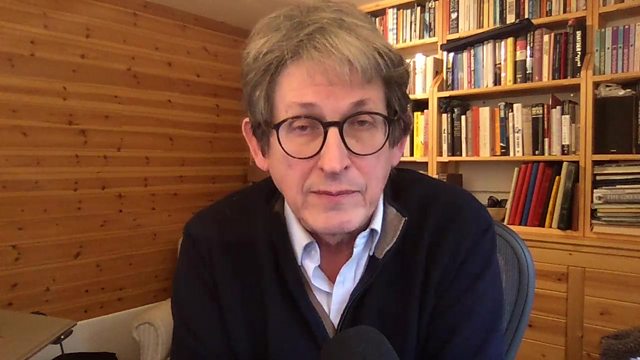 'We are living in an age of information chaos'

Multiple surveys show that people do not trust journalism over other forms of communications, the former editor-in-chief of Guardian News and Media has said.

“All the surveys of trust show that the media is doing very badly. People don’t know what to believe any longer, who to believe and who to trust,” Alan Rusbridger told BBC Hardtalk.

The monopoly on news, which was once confined to those who owned a printing press or broadcast studio, is now shared between billions of people on the planet, Mr Rusbridger explained.

While many journalists are doing a wonderful job, it is not clear from surveys that journalism is as trusted as it should be, he said.

Mr Rusbridger is now a member of Facebook’s oversight board.