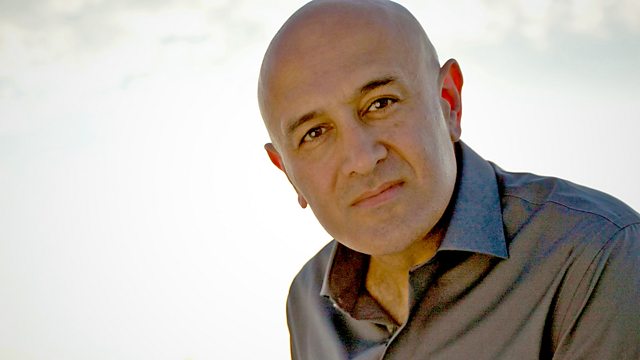 Scientists in the Spotlight

Jim Al-Khalili finds out how The Life Scientific has changed during the pandemic.

Back in 2019, most scientists struggled to get any media attention. Now scientists involved in fighting the pandemic are generating media headlines, daily. On top of working harder than ever to understand the virus and how it spreads, many have become public figures. Some have been caught in the headlights. Others have stepped into the footlights. Many have found themselves at the centre of highly politicised conversations - not something their scientific training has prepared them for particularly well. And the fact that everyone is now an expert on R numbers and immunology has created a new set of challenges. Jim Al-Khalili talks to the scientists who have been in the media spotlight in 2020 and hears about some of the challenges they've faced trying to tell us what they know.

We may look to science for certainty (all the more so during uncertain times) but there is no magic moment when scientists can announce with absolute certainty that ‘this is how it is’. And now that science is being reported in real time revealing the bumpy road to discovery, there is a risk that our faith in science will be undermined. But scientists airing their dirty laundry in this way could result in a much greater appreciation of the true nature of scientific knowledge and how it’s formed. Perhaps during these difficult times, a new relationship between scientists and the media has been forged? Scientists have been the source of non-stop news. And maybe journalists have help science to progress by synthesising scientific findings and interpreting what they mean. When the pandemic is over, will scientists continue to be part of the national debate?