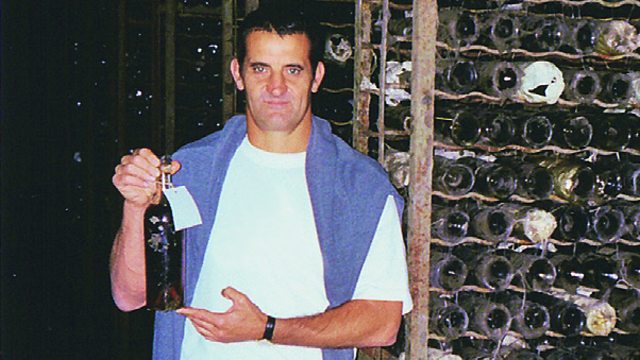 Wine merchant John Baker on his quest to buy a cellar of wine reported to belong to the last Tsar of Russia and later hidden away by Josef Stalin.

In 1998, Australian wine merchant John Baker was puzzled when he received a cryptic message and a list of wines he, on initial inspection, had never heard of. Once he cracked the code, he realised it was a cellar of around 40,000 bottles - including some of the most expensive wines ever produced. It was being offered for a million dollars, and had apparently been hidden away in the republic of Georgia by former head of the Soviet Union, Josef Stalin. Could he secure a deal?