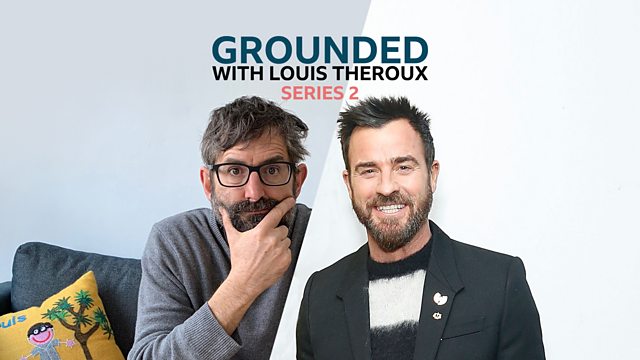 Louis catches up with his cousin, Justin Theroux - actor, writer and director. They discuss family holidays in Cape Cod, ADHD and the perils of fighting with rocks.

Covid-19 hasn’t gone away and, due to travel restrictions, neither has Louis Theroux. In the second outing of his podcast series, he tracks down more high-profile guests he’s been longing to talk to - a fascinating mix of the celebrated, the controversial and the mysterious.

In the last episode of the series, Louis catches up with actor, writer and director Justin Theroux - who also happens to be Louis's cousin. With Justin in Mexico and Louis in Texas, they discuss family holidays in Cape Cod, ADHD and the perils of fighting with rocks. .

A Mindhouse production for BBC Radio 4

See all episodes from Grounded with Louis Theroux 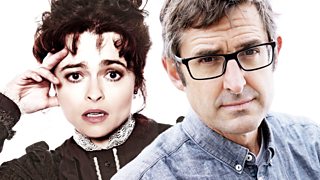 What did we learn from Louis Theroux's Grounded podcast interviews? 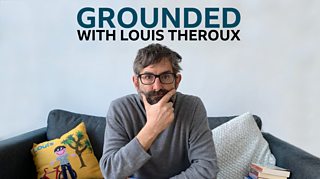 A compilation of highlights from the first series of Grounded With Louis Theroux.