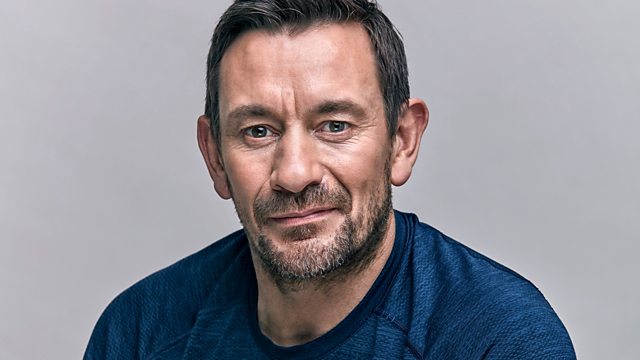 Being willing to throw yourself into something without any guarantee of a successful outcome – with the former Special Forces soldier.

Being willing to throw yourself into something without any guarantee of a successful outcome. Ollie Ollerton is a former Special Forces soldier turned TV star and author. He passed the SAS's gruelling six-month selection process – testing his physical and mental endurance to the limit – before spending six years with the SBS. But it was after leaving the special forces that he came unstuck; the process of getting himself back on track informed many of the life lessons Ollie holds dear, and which he shared in his book "Battle Ready". As well as courage, they discuss motivation, purpose, self-doubt and ego. @simonmundie