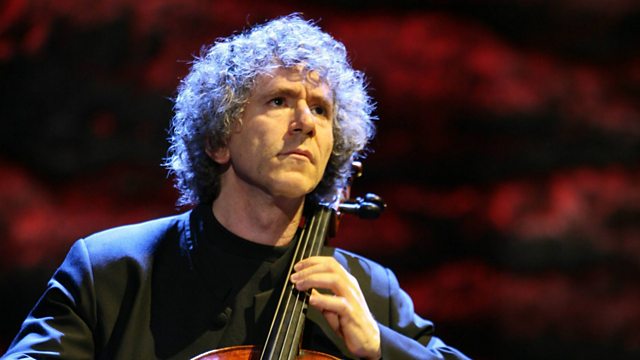 Elfrida Andrée was the organist at Gothenburg Cathedral for much of her life and her tuneful overture opens this concert under rising conductor Chloé van Soeterstède. Mozart, too, was (reluctantly) employed as an organist when he wrote his exuberant Symphony No.34 and there’s more helter-skelter fun to be had in Sally Beamish’s 'Reckless'. But the beating heart of this concert is Schumann’s soulful Cello Concerto in the masterly hands of Steven Isserlis.