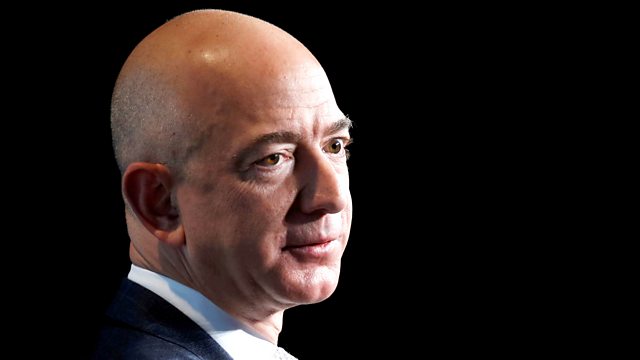 Inside the Brain of Jeff Bezos

David Baker reveals the thinking and the values that have made Jeff Bezos the richest man on earth, and Amazon the business success of 2020, despite the pandemic catastrophe.

David Baker reveals the thinking and the values that have made Jeff Bezos the richest man on the planet, and Amazon the most wildly successful company, even in a year when the global economy faces catastrophe.

Speaking to senior colleagues within his businesses, longstanding business partners and analysts, David Baker learns the secrets to Amazon's success, and the impact of Jeff Bezos' ideas on all of the commercial, cultural and now environmental sectors - on Earth and beyond - that have been influenced by his investments and activity.