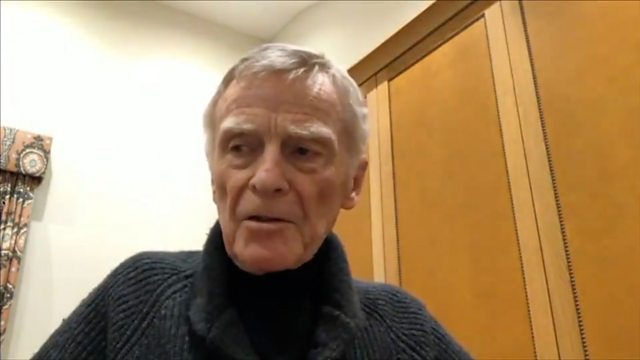 'There will be progress as a result of this'

Grosjean hit the barrier at 137mph and the impact measured a force of 53G. He was in an inferno for nearly 30 seconds before extracting himself and then being helped over the barrier by FIA doctor Ian Roberts, who had just arrived in the medical car, run towards the flames, and helped a marshal set off a fire extinguisher before going to the driver's aid.