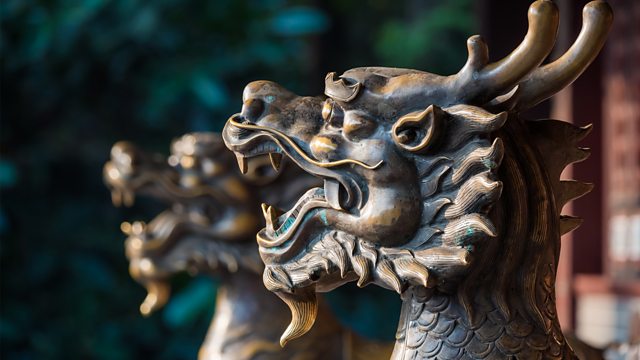 Living with the Dragon

How have recent British governments handled our relationship with China? Nick Robinson, who reported on official UK visits to China, casts light on the risks and the rewards.

How have recent British governments handled the UK's relationship with China and what does this tell us about the way to live with China today? Nick Robinson talks to former leading politicians, diplomats and officials to cast light on the risks and the rewards. Drawing on his personal experience reporting on prime ministerial visits to China, he recalls telling encounters and the challenges they reveal.