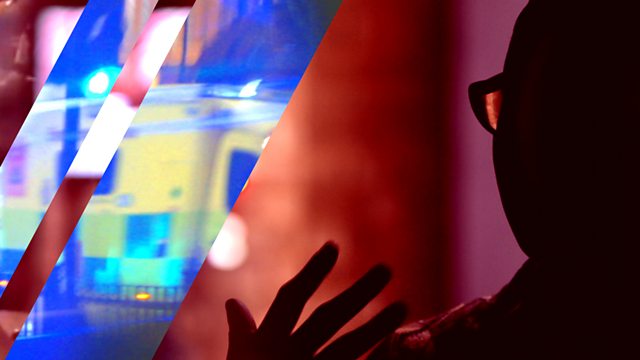 A warning – the report contains scenes which some may find distressing.

Eight officers are under investigation after a black woman was pinned to the ground and punched during an arrest, the Metropolitan Police has confirmed.

A young black woman has told Newsnight she feared for her life, and says police subjected her to further violence in custody.

Two of the officers under investigation by the Independent Office for Police Conduct (IOPC) have been placed on restricted duties.

Details into the probe have been made public after a Newsnight investigation.

Caroline Turriff reports and this was produced by Scarlett Barter.