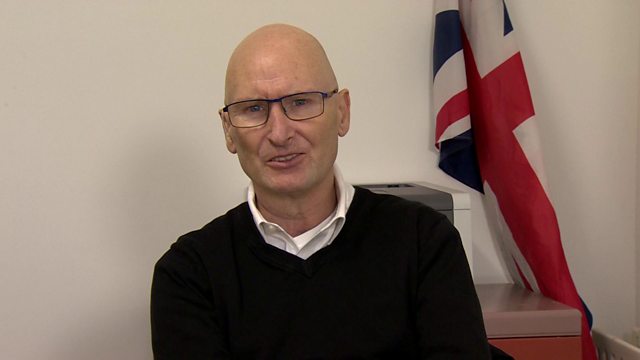 'Border poll would not lead to a united Ireland'

A border poll on whether there should be reunification would not lead to a united Ireland, the leader of the Progressive Unionist Party (PUP) leader Billy Hutchinson has said.

He told Hardtalk's Stephen Sackur: "When there is a border poll they won't win it, it won’t be won.”

No matter what the result would be in Northern Ireland and in the Republic of Ireland, we need to remember that there would always be a large minority and it is important to think about how they are handled, Mr Hutchinson said. 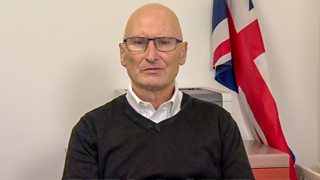