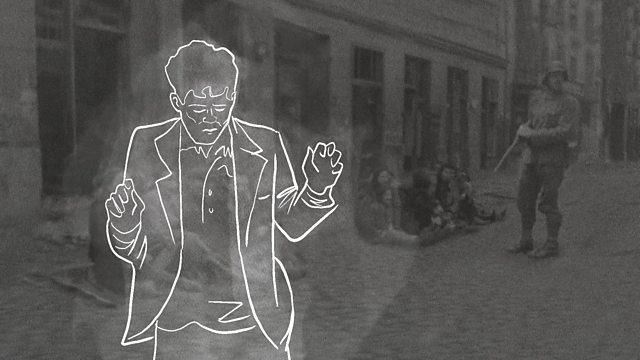 This film explores the role of photography in shaping how we view the Holocaust.

This film is about the power of photography to shape how we view and remember the persecution of European Jews by the Nazi regime. It explores the role of 'perpetrator photography', official and private, in creating and perpetuating Anti-Semitic and other racist biases, and introduces the counter-cultural photography of Jewish people, who used the camera to record and defend deeply entangled German and Jewish identities.

The film is based on the research of Professor Maiken Umbach and colleagues from the History Department at the University of Nottingham. Their Arts and Humanities Research Council (AHRC)  programme, Photography as Political Practice in National Socialism, explores the opportunities and the pitfalls of using photographs to understand, teach, and commemorate the Holocaust as perpetrated under National Socialism. It analyses and compares the official and private photography of Nazi perpetrators, and images taken by Jews and other persecuted groups.

The project brings together an interdisciplinary team from History, Education, and Computer Science, working with the National Holocaust Centre and Museum in Nottinghamshire and other museum partners.

The film is a Calling the Shots production for the Arts and Humanities Research Council supported by BBC Arts Culture in Quarantine.