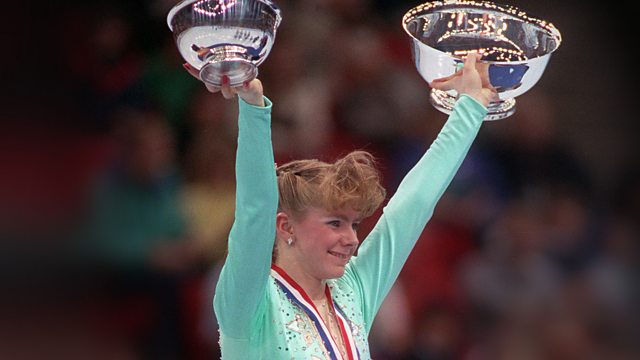 A Storyville documentary that revisits the 1994 scandal that embroiled competing US Olympic figure skaters Nancy Kerrigan and Tonya Harding.

The world could not keep its eyes off two athletes at the 1994 Winter Games – Nancy Kerrigan and Tonya Harding. Just weeks before the Olympics in 1994, at the US Figure Skating Championships, Kerrigan was injured by an unknown assailant. Harding's ex-husband had plotted the attack with his misfit friends to eliminate Kerrigan from the competition.

The Price of Gold takes a fresh look at the scandal that elevated the popularity of professional figure skating, with Harding still facing questions over what she knew and when she knew it.