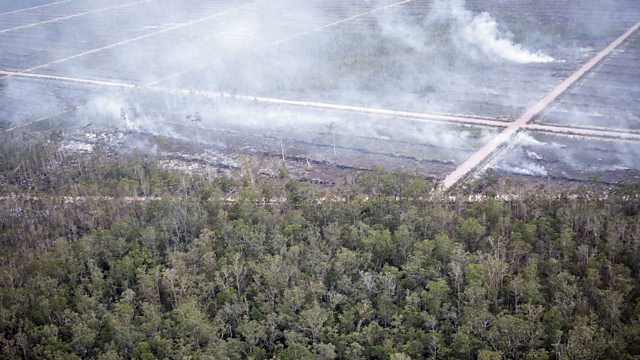 The burning scar: Inside the destruction of Asia’s last rainforests 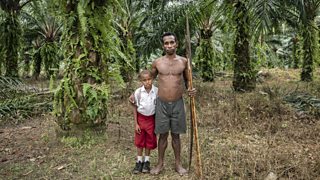